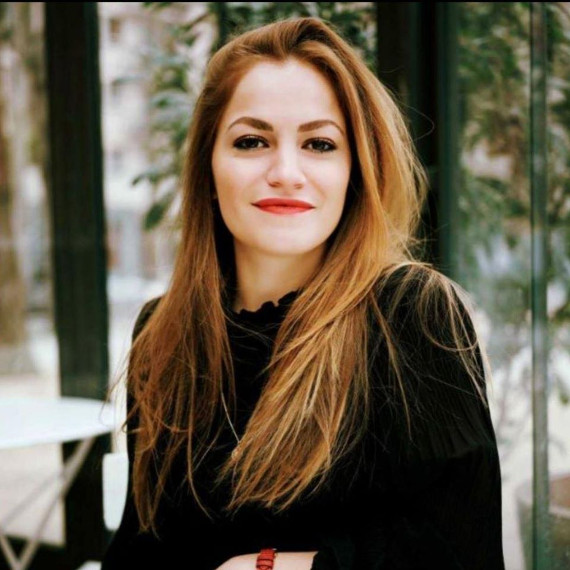 Born in Lebanon, Sarah Hajjar arrived to France in 2001. After completing her studies in cinema, intercultural relations and communication, Sarah worked in England, France and Norway for serveral festivals and cultural institutions, such as UNESCO, and also NGOs, among which Amnesty International France where she developped cinema sponsorships and managed Amnesty’s Human Rights Film Festival in Paris for four years. The Lebanese Film Festival of France was created out of the need to offer a view for Lebanese cinema in Paris and the desire to contribute to the overall cultural influence of Lebanon in France. After two years of work in the midst of a global pandemic, the first edition was held from October 7 to 11, 2020 at the Institut du Monde Arabe and the Elysées Lincoln cinema in Paris. 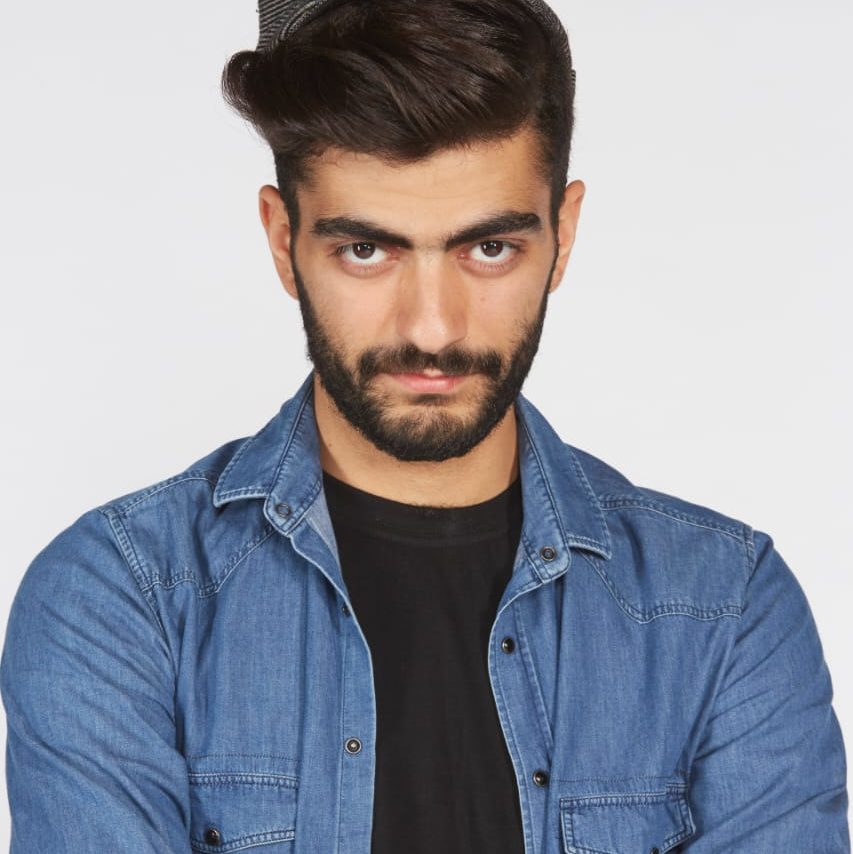 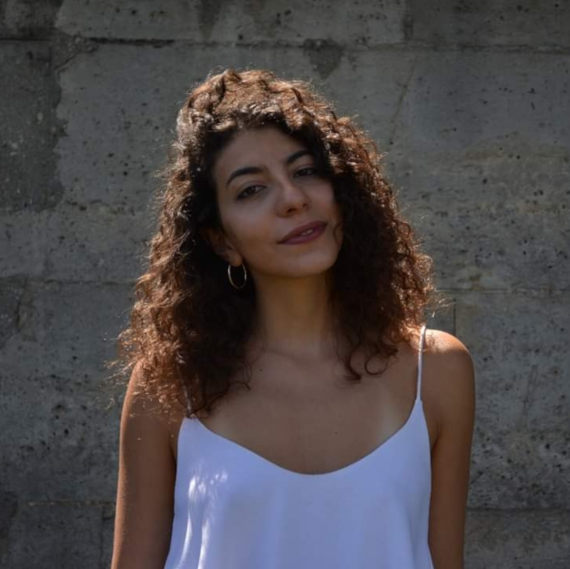 Treasurer and Head of Press 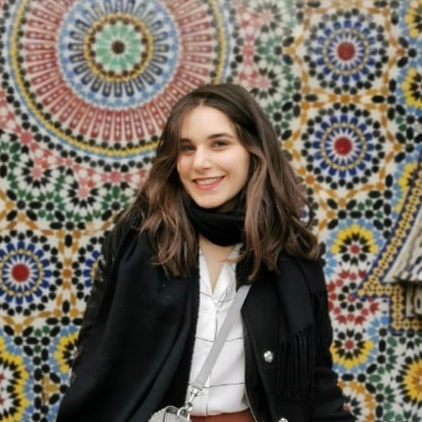 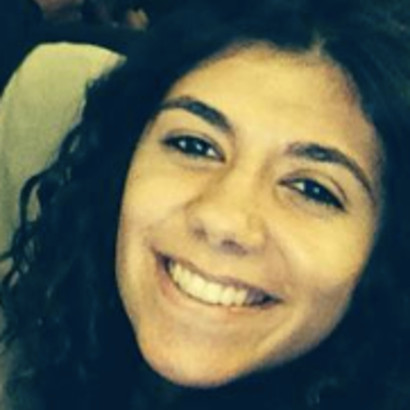 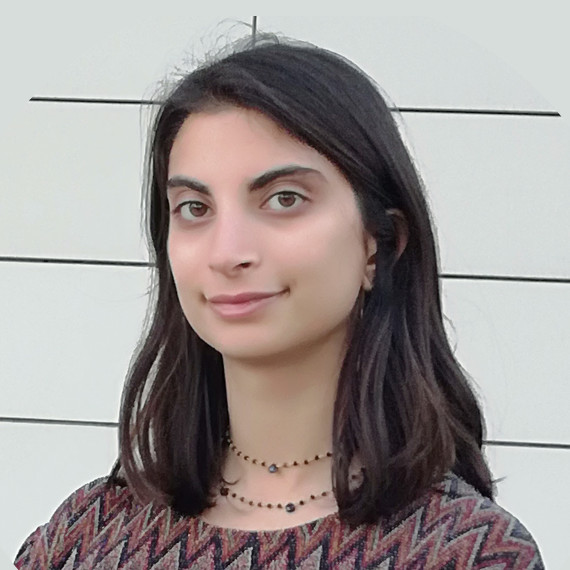 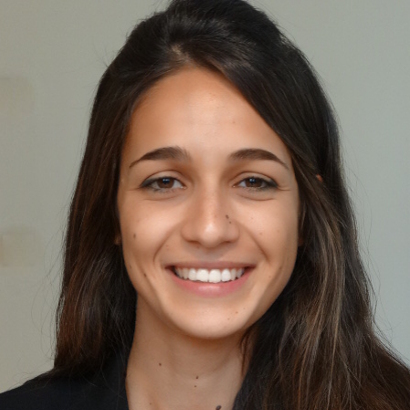 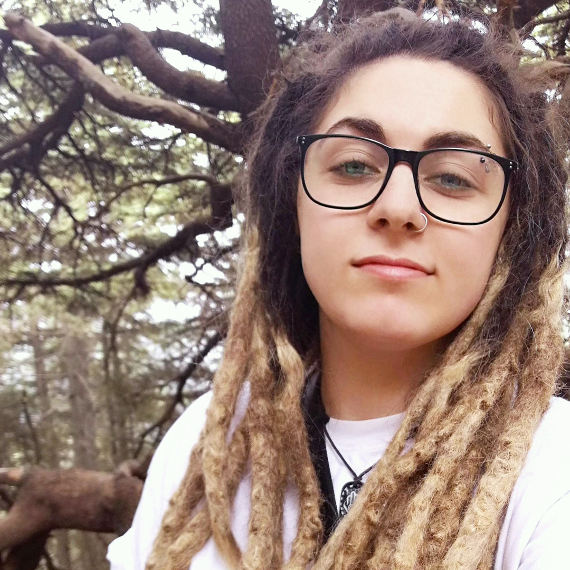